Galway chef set to cook up a storm in Spain!

Galway’s very own JP McMahon, Culinary Director of the hugely successful Eat Galway brand, which includes Cava Bodega, Aniar Restaurant and Eat Gastropub, is set to travel to Barcelona from the 16th to the 20th of June to engage in some exciting opportunities there.

Not only has JP been invited to give a talk about Irish food at an international congress on food and tourism, but he has also accepted an invitation from world renowned chef Albert Adrià, to cook in his Michelin star restaurants Tickets and 41 Degrees. Albert is known all over the world, in the past for working alongside brother Ferran to make restaurant ElBulli an internationally recognized success, and now for his two adjoining restaurants in the Costa Brava, Tickets and 41 Degrees.

The food served in these award winning establishments is generally experimental and creatively presented, which JP will be familiar with from his own Eat Galway franchise.

Tickets Restaurant and Bar is frequently referred to as one of the best tapas bars in the world. It allows customers to engage in the cooking experience by watching the chefs prepare the dishes, and what elaborate dishes they are!

JP will be cooking up some of the restaurants signature dishes which include cannelloni of avocado stuffed with crab, cornet with tuna and nori and razor clams with ginger oil and lemon air. As you can see, the restaurant has a strong seafood focus which contributes to its appeal.

41 Degrees is actually conjoined to Tickets. It is however, a unique experience all of its own, with food being brought out in a procession of 41 bite size dishes (hence the name).

Dishes served at 41 Degrees vary hugely, with everything on the menu from Sardinian bread puff stuffed with parmesan foam, parmesan and porcini crisp to Chicken and crayfish on chicken skin crisp covered with chicken broth gelée. Also available are eclectic desserts like Redcurrant meringue and lime sweet potato and caramelized banana on cardamom foam. JP will be preparing and cooking food in Tickets and 41 Degrees on June 19th following the conference in Barcelona.

JP will present his paper entitled, ‘Towards an expanded Terroir: Investigations in the contemporary culinary field’ at The 3rd International Conference UNITWIN UNESCO Network ‘Culture, Tourism, Development’ on the 17th and 18th of June. The conference aims to promote heritage and tourism based on biodiversity and cultural diversity of our territories and is a globally recognized prestigious event within the Food community.

We here at Food PR wish JP the best of luck on his travels and know that he will do Galway proud on the International stage. 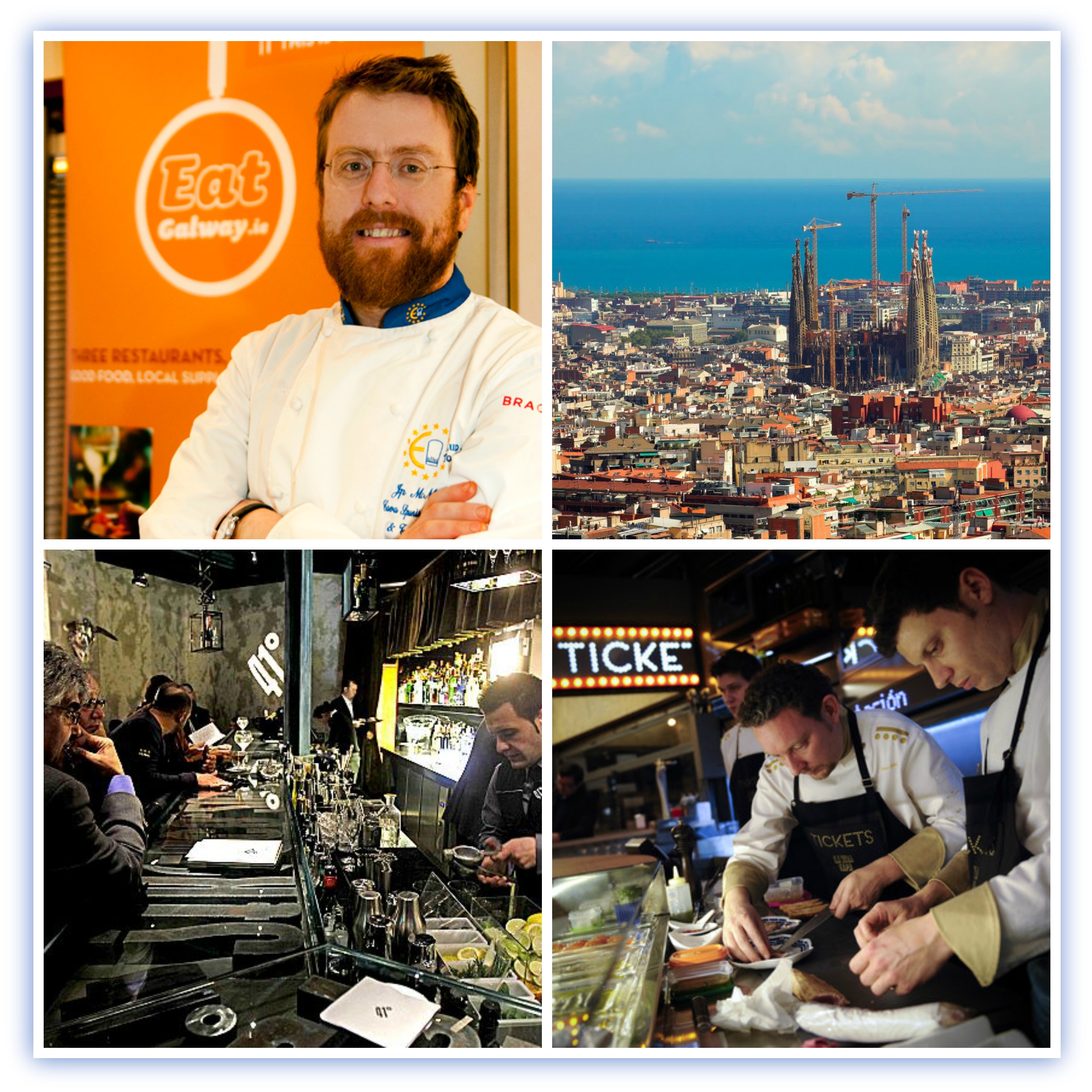 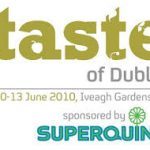 A peek at our pics from Taste of DublinNews 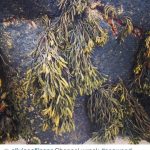 Look what we got up to… Seaweed foraging with Sally McKennaNews