A Food PR favourite – The Croissandwich from Esquires Coffee Ireland is shortlisted in the Irish Cafe Food Quality Food Awards for 2016! 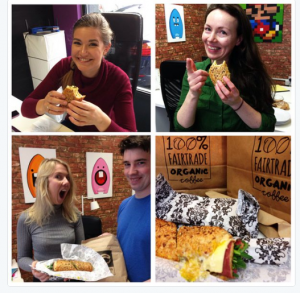 Esquires Coffee has been shortlisted for their Croissandwich in the Grab & Go category at this year’s Irish Cafe Food Quality Awards which will be held in Dublin on 8th September. These awards were launched last year to reward excellence in food and drink product development within the thriving Irish multiple and independent café sector.

Managing Director for Esquires Coffee in Ireland, Tony McVerry said “We are constantly looking at developing our food offering at Esquires and so we are really thrilled to be shortlisted in this category for our exclusive Croissandwich  – good quality fresh food on the move”

The awards are open to all National, Regional and Independent cafés, as well as food producers, wholesalers, contract caterers and foodservice operators who serve the Irish café industry. They recognise the increasing demand for quality own-label and branded ranges at affordable prices in the retail and catering channels.

Esquires Coffee has stores in the following locations across Ireland: Swords,

Carrick-on-Shannon, Clonmel, Drogheda, Galway, Longford, Mullingar, Navan, Kilbarrack and O’Connell Street Dublin. In April 2016 the O’Connell Street Dublin store was the first of six new outlets in Dublin planned to open in the coming year with 70 new jobs in total. The latest Dublin opening is a new store in Kilbarrack Shopping Centre which opened in early July to be followed by a new store in Blackrock Shopping Centre in August 2016. The Mullingar outlet, which has over 100 seats and also incorporates a kids’ educational area with iPads equipped with educational games, was shortlisted for a 2015 Retail Excellence Award.

If you have not yet tried the #Croissandwich we recommend you do now! 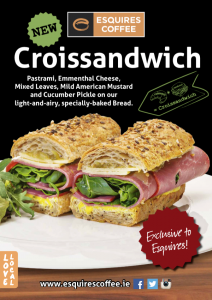 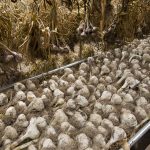 New Irish garlic is the pick of the cropNews 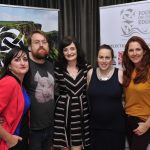 Programme launch reveals the speakers, topics and running order for Food On The Edge 2016News