Multi-award-winning Greenes Restaurant has added another plaque to its collection after winning Best Restaurant in Cork at the Munster finals of the 2017 Irish Restaurant Awards held in Limerick Strand Hotel on the 21st of March.

Greenes’ executive head chef Bryan McCarthy dedicated the award to the late Joanne Costelloe, a member of staff at Greenes Restaurant who passed away in January. “This one’s for you, Joanne Costelloe. We love you and miss you.” Bryan added, “I am so happy for all of the team, especially the front of house staff at Greenes Restaurant and Frank Schiltkamp, our restaurant manager.”

The RAI award is just the latest accolade for Greenes Restaurant. It is listed in the influential McKennas’ Guides 100 Best Restaurants 2017, published last month (February). In addition, it was awarded Best Restaurant in Munster at the prestigious Food & Wine Awards in 2016.

The dining experience at Greenes is based on absolute commitment to using only wild, foraged, local and organic produce wherever possible. The menus are constantly changing to reflect what is in season and what wild foods are available, with some only available for a few short weeks every year. Bryan and his team forage for wild ingredients as well as using an experienced wild food foragers from the land and sea. 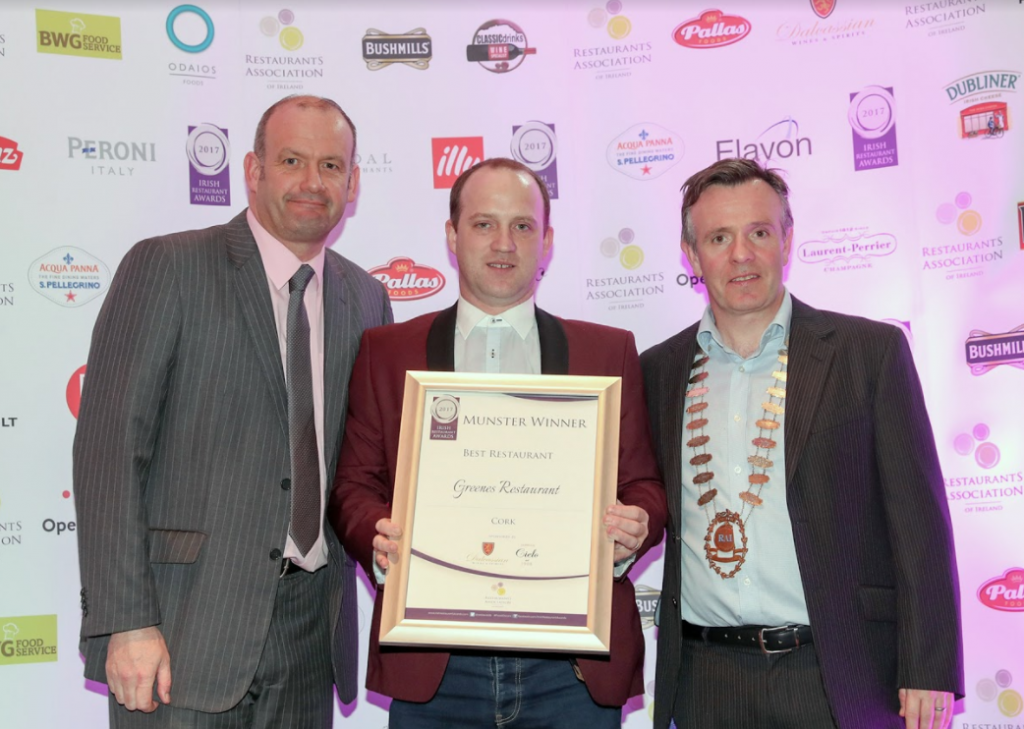 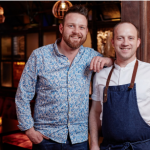 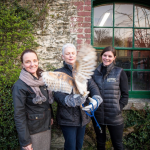