The official launch of Food On The Edge 2017 took place on Monday the 8th of May in Robin Gill’s Paradise Garage in London. Food On The Edge is an annual two-day symposium held in the city of Galway on the west coast of Ireland. The symposium’s aim is to generate debate, discussion and thought leadership on the future of food both in the industry and on the planet. The 2017 dates are the 9th and 10th of October.

JP McMahon, Food On The Edge symposium director said, “We are delighted that London is the location for our launch this year. It is such an important city for Irish chefs learning and honing their cooking skills. We are very much looking forward to welcoming attendees and speakers to  the third year of Food On The Edge. We will continue to share the message of the strength of Irish food to our international speakers and visitors and, at the same time, provide a platform for  improving and educating our chefs at home.”

Speakers at the launch included the Irish Ambassador to Great Britain Mr Dan Mulhall, as well as previous Food On The Edge attendees, namely Robin Gill, Nathan Outlaw and Matt Orlando, who spoke of  their experiences of the symposium and how they were professionally and personally impacted by it.

Other confirmed speakers are Soenil Bahadoer of De Lindhof in The Netherlands, Nicolai Nørregaard of Kadeau in Denmark, Sven Elverfeld of three star Aqua in Wolfsburg, Germany,  ex-Noma chefs Samuel Nutter and Victor Wagman of BROR in Copenhagen, Tom Adams of Pitt Cue Co in London, Bertrand Grébaut of Septime restaurant in Paris, locavore chef James Viles of Biota restaurant in Bowral, Australia, and Margot Janse of The Tasting Room at Le Quartier Français in South Africa, plus more.

A 2-day ticket costs €350 (£300) which includes access to all talks plus lunches and entry to the infamous wrap party. Organisers say tickets are selling fast, with a sell-out show last year and the year before. Organisers are asking that tickets are purchased soon to avoid disappointment. 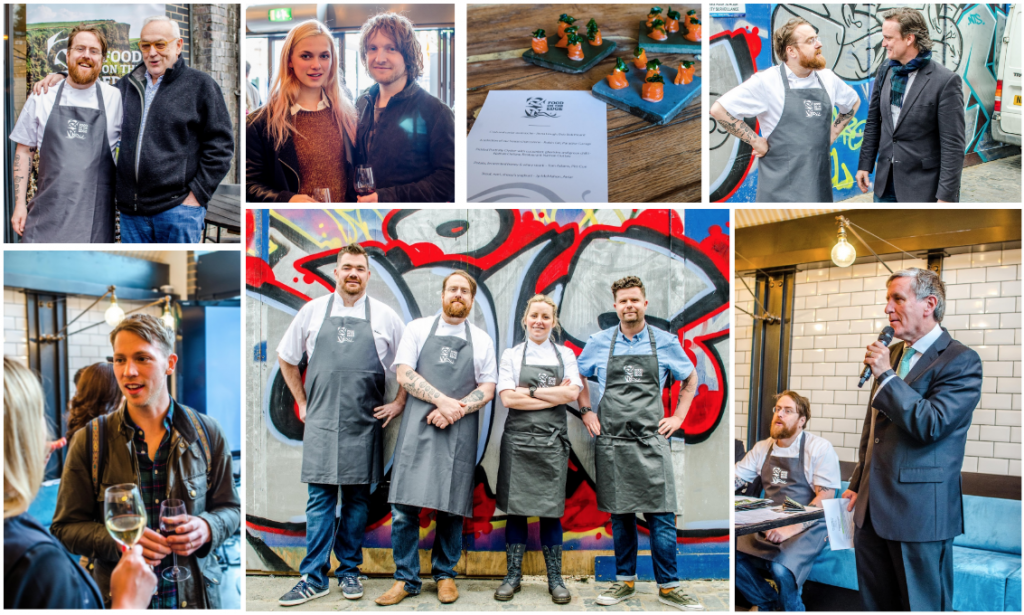 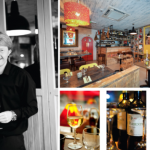 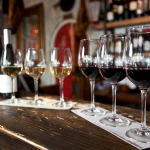